RetCon 2019 took place on 28 September 2019, this time at Quality Hotel Grand in Borås. The convention once again set a new attendance record for Nordic Transformers conventions, with about 150 attendees.

As usual, the convention featured vendors, quizzes and competitions, activities, an exclusive comic, panels, a hang-out, and much more. Just like with earlier RetCons, we also offered an exclusive convention figure: the Mastershooter figure Ironsmeg, also called The Devil Knight. It was limited to just 30 copies.

At this convention we also announced the formation of the non-profit assocation Club RetCon. 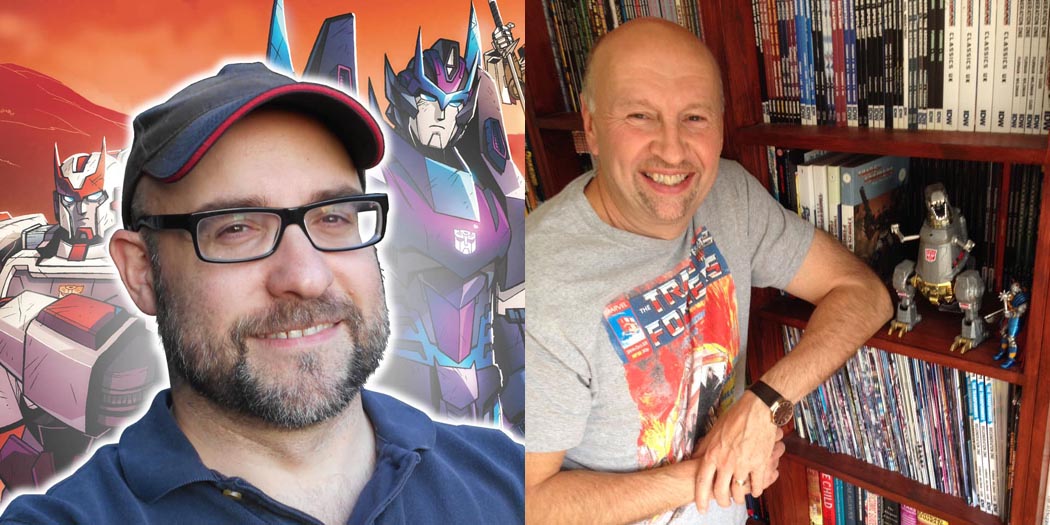