RetCon 2018 took place on 2 June 2018, once again at the hotel Good Morning+ Helsingborg in Helsingborg. The convention set a new attendance record for Nordic Transformers conventions again, with 126 attendees. 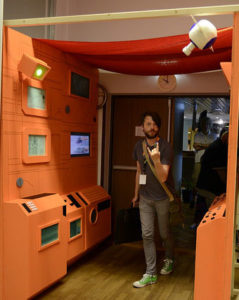 The attendees were welcomed into the convention hall through an unusal entryway – our amazing builders had created a tunnel tunnel that looked like the inside of the Ark, interactive with lights, button triggered sounds, and several monitors playing video clips.
Our builders had also created a large model of Laserbeak that watched over the convention and the attendees.

We had three celebrity guests this year: James Roberts (Last Stand of the Wreckers, More Than Meets The Eye, and Lost Light), Nick Roche (Spotlight: Kup, Last Stand of the Wreckers, and Sins of the Wreckers, and Eric Holmes (Megatron: Origin).
A fourth guest/seller was the publisher Ades Media, who released the first Swedish-translated Transformers comic in 15 years at the convention – the 300-page hardcover Wreckers Sista Strid, containing material by Roberts and Roche. Attendees who had pre-ordered the book or bought it at the convention could get it signed by the two creators.

In addition to this, the convention also featured six vendors, quizzes and competitions, activities, an exclusive comic, panels, a hang-out, and much more.

We also continued our mission to give the Nordic fans something exclusive figure-wise for each RetCon – this time we offered our attendees the “Swedish Set” from BMOG (Bio-Mechanical Ordnance Gestalts!) called The Kuma. This set was limited to 40 sets.

You can see more than 300 photos from the convention in our photographer Dennis Elisson’s gallery on Flickr, and a 29½-minute video with images, personal impressions, and some short interviews with celebrity guests and convention personel, by Svamlarna on YouTube. 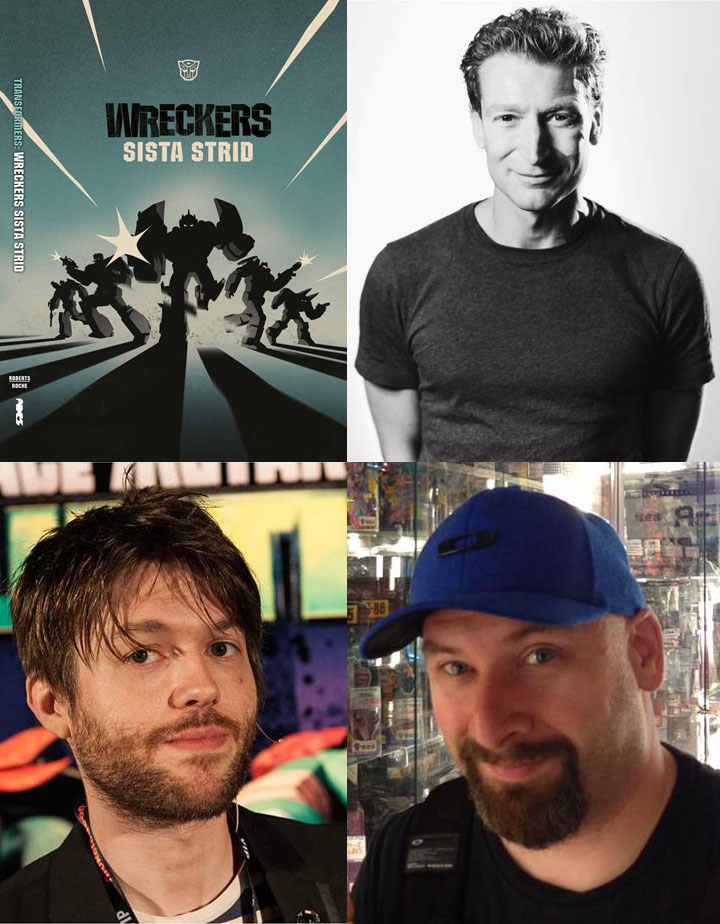 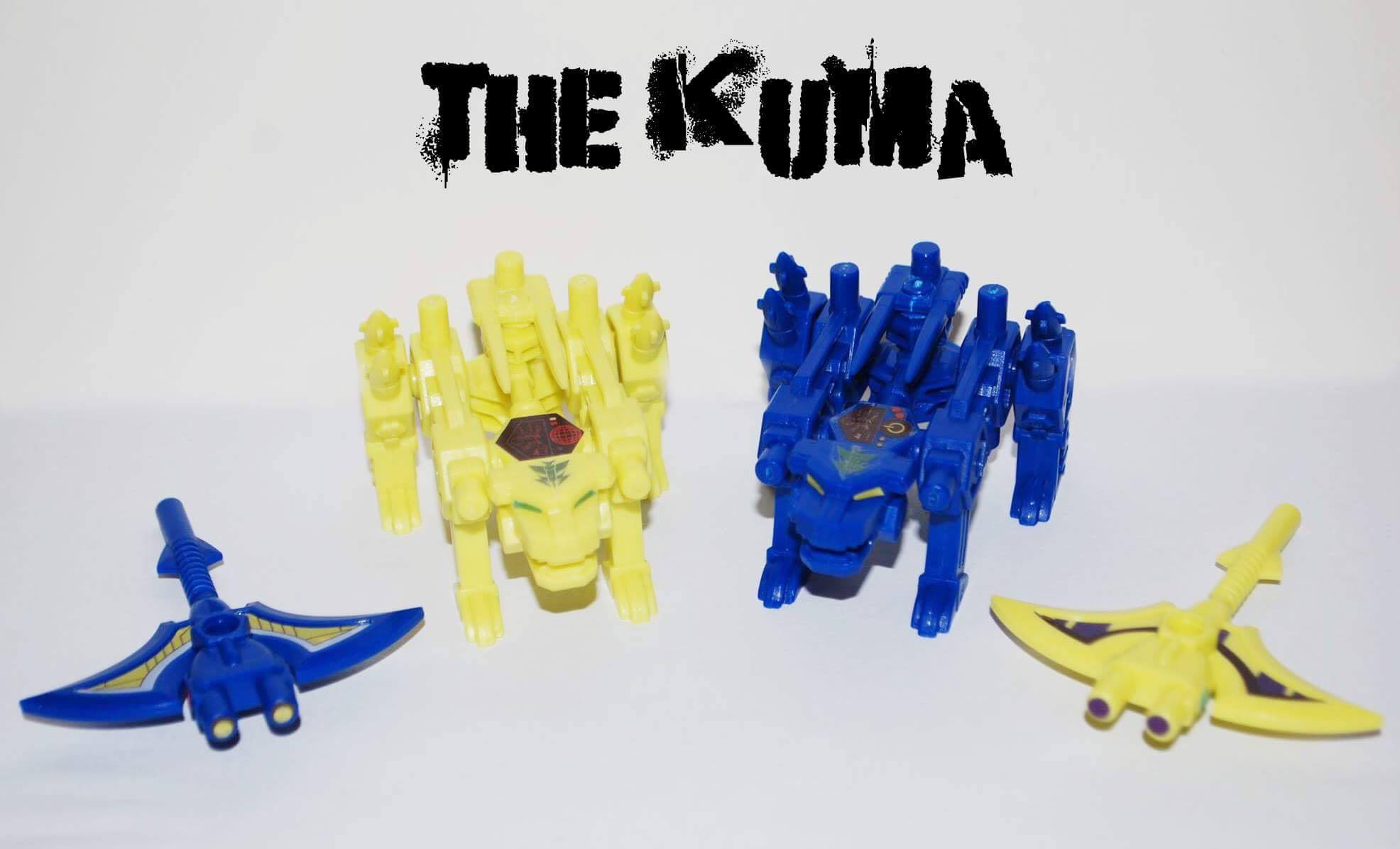 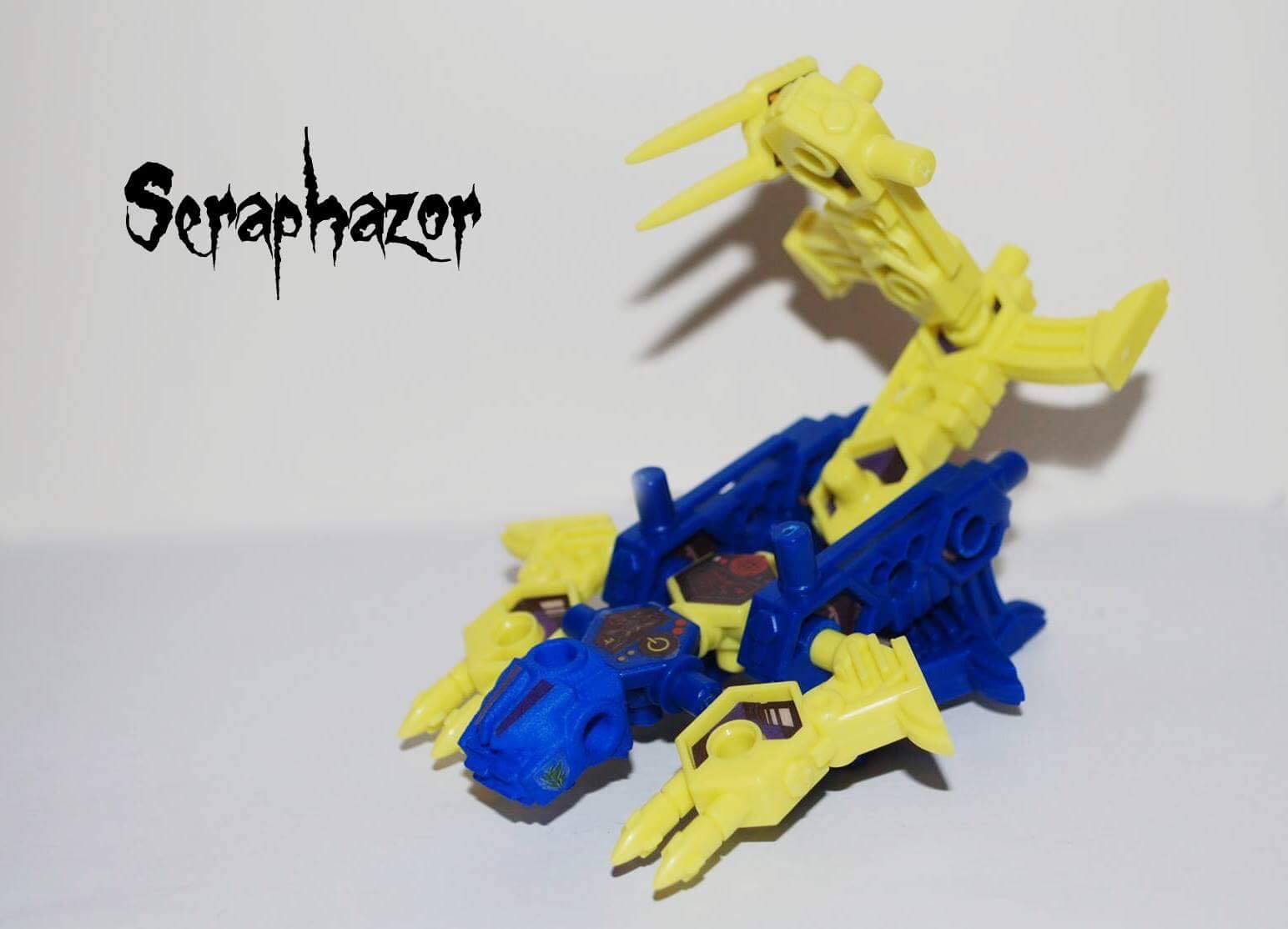 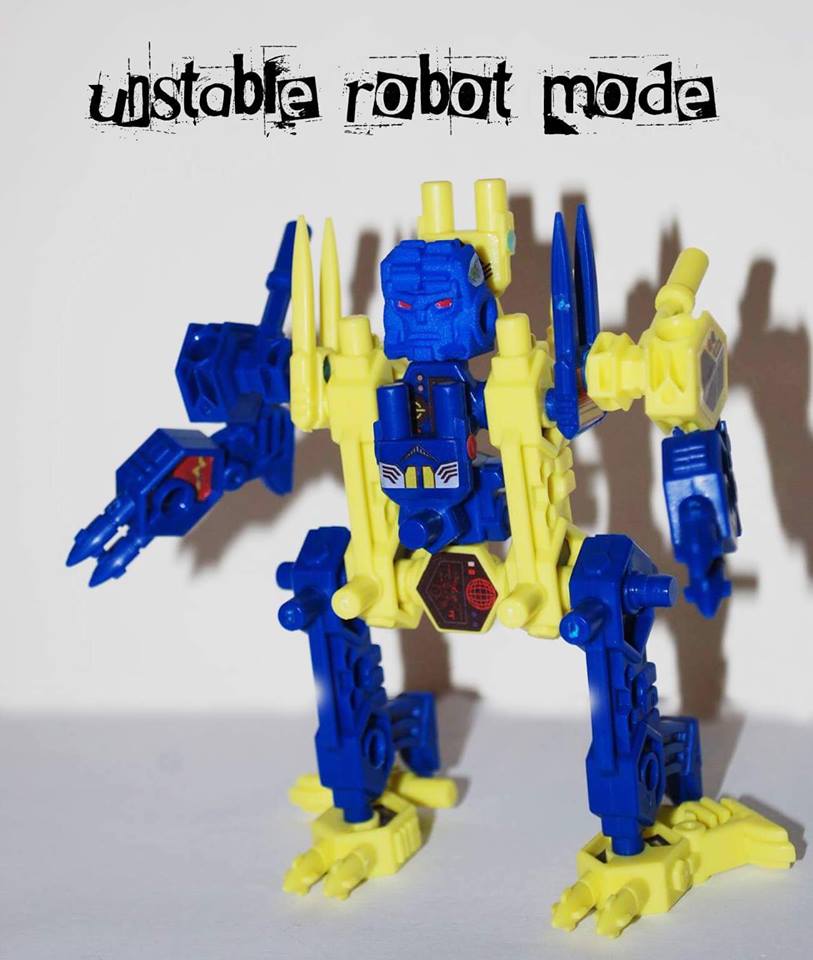