The first edition of our convention, RetCon 2017, was held on 29 April 2017 at the hotel Good Morning+ Helsingborg in Helsingborg, and attracted over 100 attendees.

We had also, with the help of MasterShooter Collectibles, produced a limited number of exclusive two-packs with fully posable targetmaster figures – S.P.A.R.T.O.S. vs Musketor – that could be purchased as an extra option.

You can see more than 400 photos from the convention in our photographer Dennis Elisson’s gallery on Flickr, and a 13½-minute video with images, personal impressions, and some short interviews with celebrity guests and convention personel, by Svamlarna on YouTube. 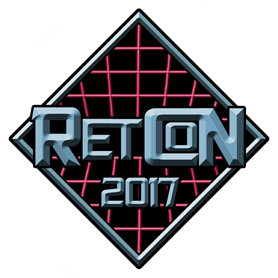 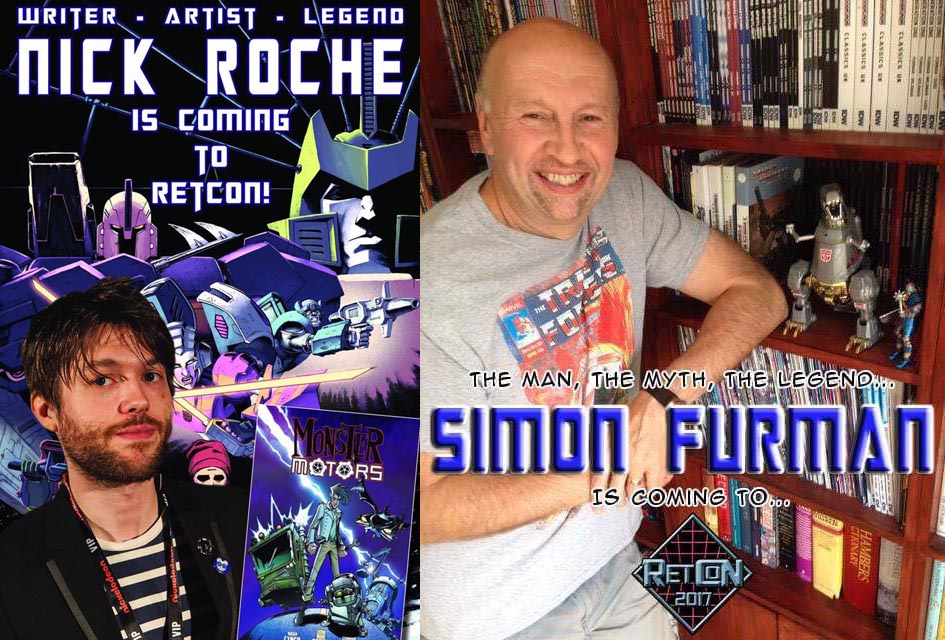 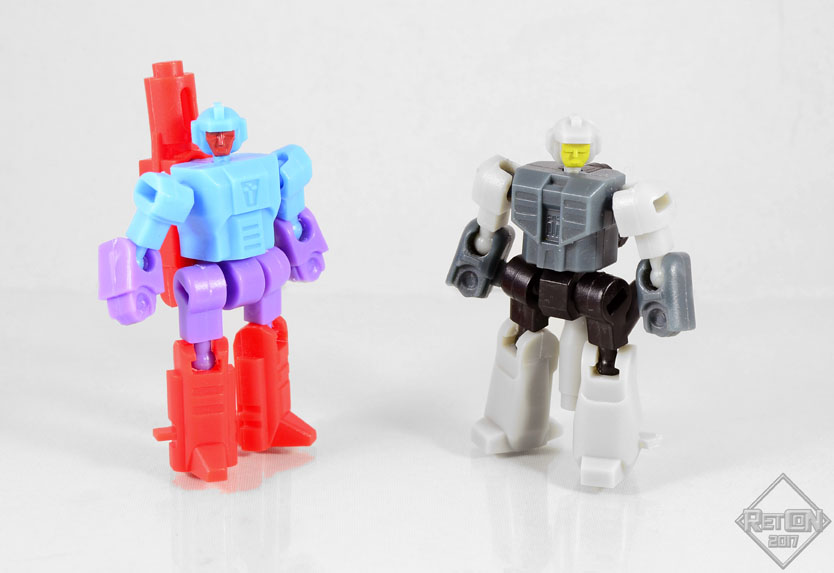