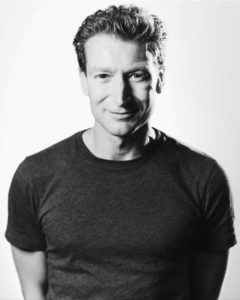 Our second guest of honour at RetCon 2020 will be none other than James Roberts!

James is a master storyteller at handling not only the sci-fi element of the Transformers but also at worldbuilding. He has been one of the most important creators in moving the mythos forward into new and exciting directions in recent years. During his run at IDW he has explored and expanded on the cybertronian society from a historical, political and cultural perspective.