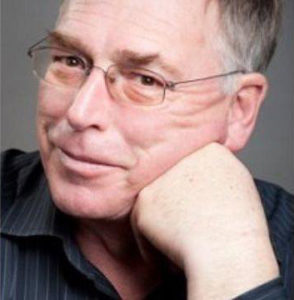 One of the most famous voices in the Transformers lore – Garry Chalk will be at RetCon 2020.

Besides doing a ton of voice acting (Pathfinder in G.I. Joe, He-man in The New Adventures of He-Man and Man-at-arms in the 2002 version of He-Man and the Masters of the Universe, just to name a few) he is also an actor and has appeared in episodes of MacGyver, Stargate: SG-1, Arrow and other series – often in the role of a military commander, a sheriff, or some other authority figure.